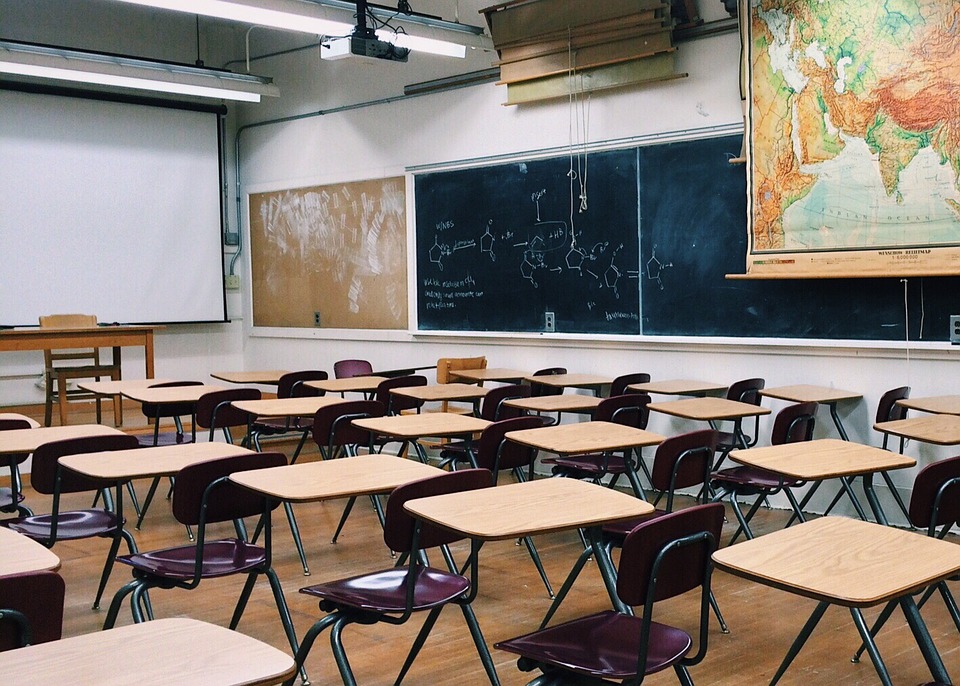 A school in Germany has been sued over using a copyrighted photo on their website.

The European Court of Justice (ECJ) ruled that the school, based in the western German state of Land North Rhein-Westphalia violated a photographer’s copyright.

A student project containing the copyrighted image was published on the school’s website. A pupil at the school had found the image on a travel website.

The ECJ stated that the school needed permission from the photographer, Dirk Renckhoff.

Mr. Renckhoff claimed that he had given exclusive rights to the travel website Reisemagazin Schwarzaufweiss to use the photograph. It featured Córdoba in southern Spain.

Before the case reached the ECJ, a regional court in Hamburg ruled that the photograph needed to be removed from the school’s website – with the state having to pay €300 plus interest.

However, both parties appealed this decision. A federal court later passed the case onto the ECJ.