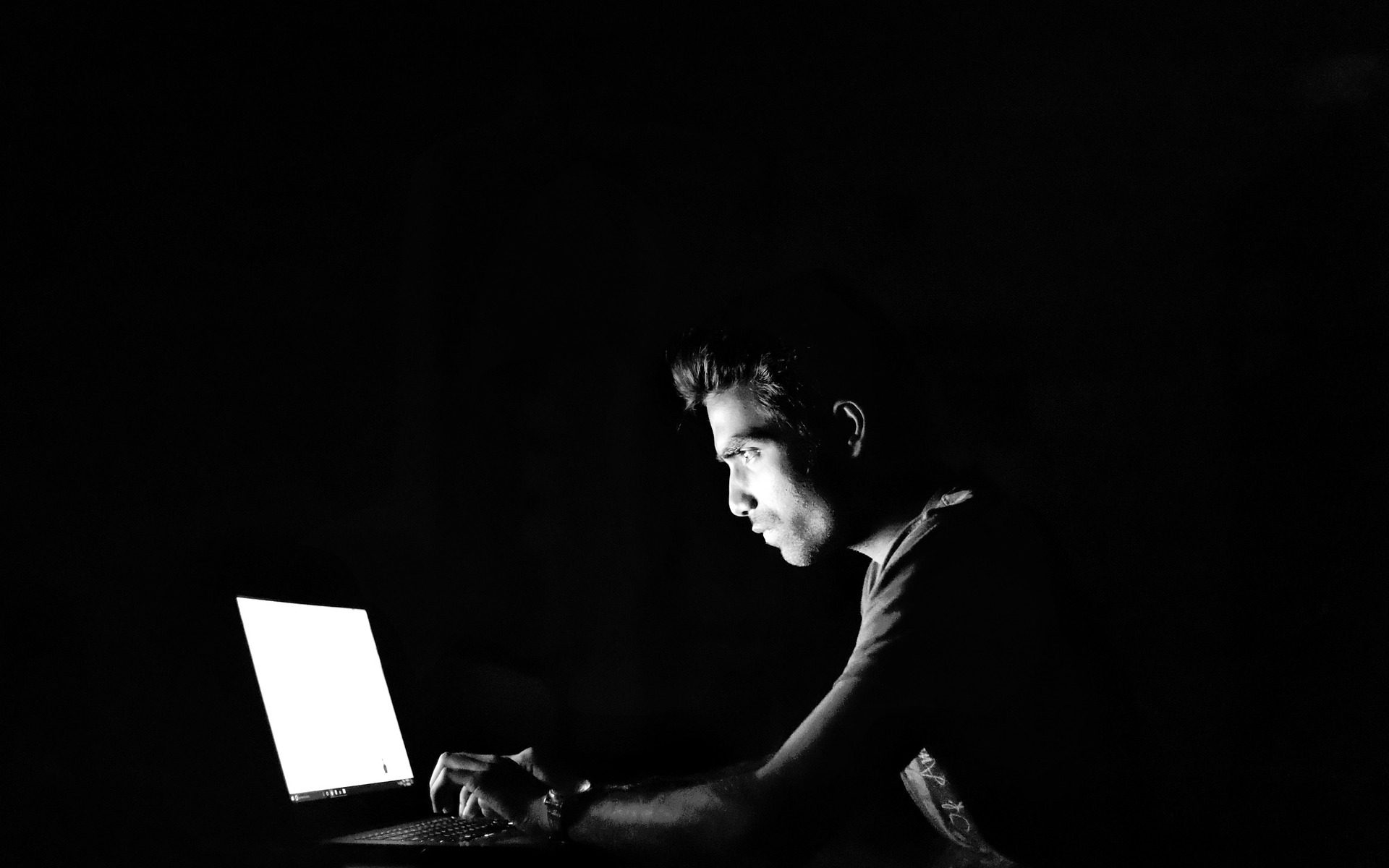 Following a year-long investigation coordinated by Europol, six arrests have been made across the UK and Ireland. All six are suspected of illicitly distributing premium TV channels using IPTV (Internet Protocol Television).

Police officers carried out house searches on 11 September 2018 in England, Scotland and Ireland. Including a man and a woman, who were arrested by the Hampshire County Council’s Trading Standards Service and Hampshire Constabulary.

The arrests were the result of a complex investigation, involving a number of law enforcement agencies, including: Garda National Bureau of Criminal Investigation, Police Scotland, Trading Standards and UK IPO.

“This case demonstrates clearly why it is crucial for the private sector and law enforcement to work together on these complex cases. The AAPA members involved value greatly the commitment of law enforcement to fighting audiovisual piracy and the coordination role undertaken by Europol.”

Piracy is a criminal activity. Illegally streaming copyrighted content brings a significant loss to broadcasters and rights owners. It also threatens the livelihoods of those working legitimately in the industry.

COMSEC’s proprietary software Watchdog has helped broadcasters tackle this huge issue online. Are you suffering from illicit streaming? Get in touch with us.